Microsoft’s announcement that they will end mainstream support of Windows 7 on January 13, 2015 had many businesses and consumers panicking.  The thought another Windows operating system being retired (see Breaking up is hard to do: Windows XP – The end of a long OS relationship) again this year, as Windows XP was retired in April, 2014, brought a lot of confusion to everyone.

No need to to be of concern.  Microsoft typically announces two key dates with each of their operating systems.  The first is end of mainstream support.  The second is end of extended support.  Look at the table below.

As you can see, Microsoft defines two dates for the lifecycle of their operating systems … End of mainstream support and End of extended support.  Let’s clarify what each of these entails and what you need to do. 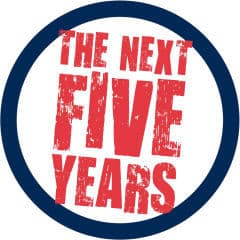 According to Microsoft, they will offer mainstream support for a minimum of 5 years from the date of a product’s general availability, or for 2 years after the successor product is released, whichever is longer. For example, if you buy a new version of Windows and five years later another version is released, you will still have two years of support left for the previous version.

What does this mean to you?   Microsoft will continue to issue security updates to all users for another five years, it will not add new features to Windows 7, and any non-security fixes — such as reliability and stability updates — will be issued only to organizations that have signed support contracts.  So bottom line, your Windows 7 operating system is safe until January 14, 2020.

What should you do?  If you are happy with running Windows 7, you will be fine for the next 5 years.  You will receive any security patches that Microsoft releases during this time.  However, if you want any of the new bells and whistles that Microsoft is releasing in their new operating systems, keep in mind, you will not receive them.  For the majority of people (like myself) this is fine with me. 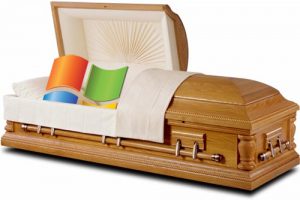 Again, according to Microsoft, they will offer extended support for either a minimum of 5 years from the date of a product’s general availability, or for 2 years after the second successor product (two versions later) is released, whichever is longer.

What should you do?  It is assumed that by 2020, many PCs will be anywhere from 6-10 years old (Windows 7 was released in 2010 and stopped shipping on new PCs this past year).  Therefore, when upgrading your PCs, you should plan on ensuring that Windows 8 (or the upcoming Windows 10) is installed on your new PCs.   In the case of Windows 7, do not wait till 2019 to address this.

While it might seem a long way off, businesses and consumers must start planning for 2020 now.  If your capital upgrade plan calls for purchasing new PCs over the next 5 years, ensure that Windows 8 is installed.  If you want to upgrade your PCs to Windows 8 (or the upcoming Windows 10) over the next couple years, ensure that your PCs have enough power (CPU processor, RAM, disk space) to run the new operating system.   In any case, do not wait till the end of extended support to take action.

Many businesses did not heed the warnings with Windows XP and ended up panicking when the April 8, 2014 end of extended support hit.  Last year, in June 2014, I was visiting a hospital and was shocked to find out that their main PCs in the hospital wards were still running Windows XP, two months after end of extended support.  I did not feel good that patient info might be exploited because of potential security holes in XP.

You have 5 years to plan ahead.  Please don’t wait till it’s too late. 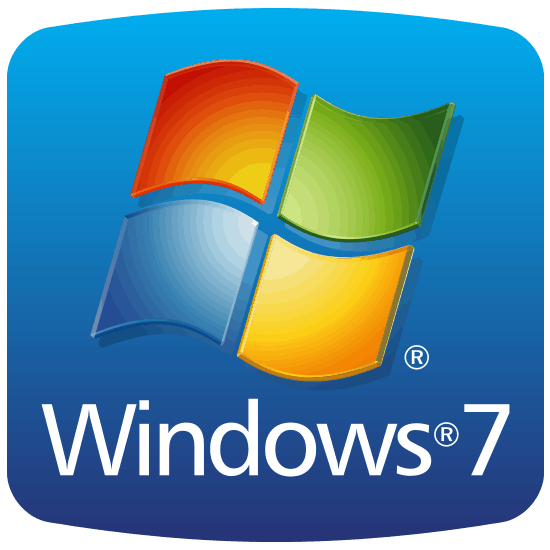