Microsoft will stop supporting Windows 7 with security updates on January 14, 2020. It’s like Windows XP all over again—but much worse. Many more people are sticking with Windows 7 than stuck with XP.

Unfortunately, people have been very skeptical in moving from Windows 7 to Windows 10.

End of support – don’t ignore this

When Microsoft says end of support, don’t ignore the warning. It means Microsoft will stop issuing security patches for problems in Windows 7, which will make Windows 7 systems increasingly vulnerable to attack. Security flaws that are found and fixed in newer versions of Windows will often affect Windows 7, too. This means attackers have a roadmap for assaulting Windows 7 systems, which will become less and less secure over time.

Microsoft’s end of support date will also encourage other companies to stop supporting Windows 7, too. Windows desktop applications will eventually stop supporting older versions of Windows. This likely won’t happen immediately, as Windows 7 isn’t anywhere near as long in the tooth as Windows XP was when it was left behind.

But don’t be surprised when new applications or updates to your existing applications stop supporting Windows 7. You can’t use a modern web browser on Windows XP anymore, for example.

Your course of action

If you’re using Windows 7, you still have a year left to decide what you’re doing. Businesses and government agencies can pay for expensive extended support contracts to continue getting security patches if they need more than a year to migrate, but Microsoft is trying to get everyone onto newer versions of Windows.

When the time comes, you should seriously consider upgrading to Windows 10 rather than sticking with an unpatched and increasingly vulnerable Windows 7. There are still legal, official ways to get Windows 10 for free, even if you missed Microsoft’s big free upgrade offer. All you have to do is insert your Windows 7 product code while installing Windows 10.

If you’re annoyed about Windows 10—well, we understand. It is a little different interface than what you are used to with Windows 7. We aren’t here to push Windows 10, however, we feel that once you start using it, you will be very comfortable with it.

In summary, sticking with Windows 7 is not an option. You will very quickly be putting your PC at risk and could see some applications eventually not supported in the future 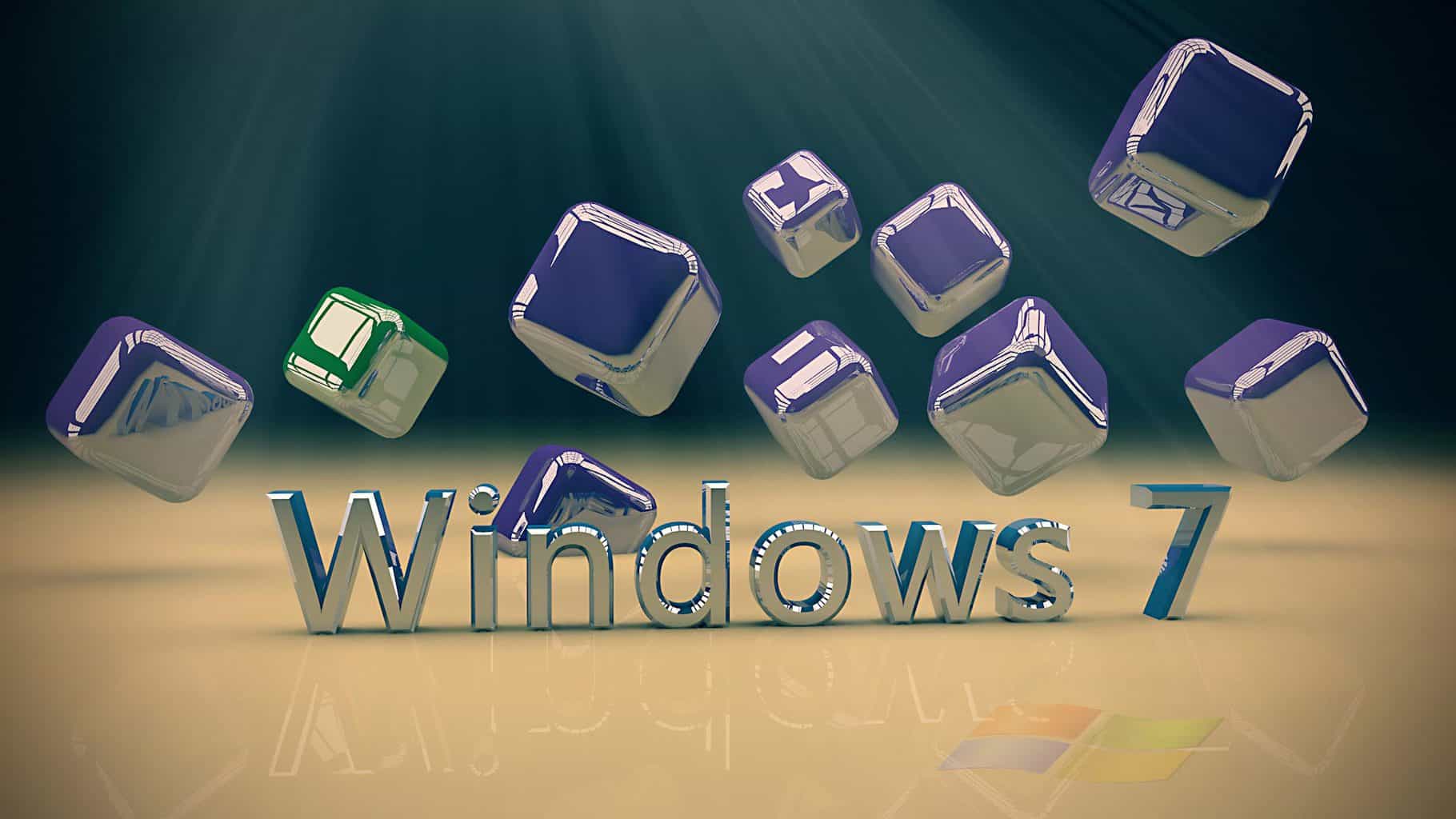