The U.S. Department of Homeland Security has sent out an urgent alert telling Windows customers to uninstall Apple’s QuickTime program.

Apple has pulled support for QuickTime on Windows, the video and audio software that had once been widely used to play movie trailers and other Internet media clips.

The company decided this week not to issue any more security updates for QuickTime on Windows, despite two major vulnerabilities in the software that can allow hackers into people’s computers.

Apple’s last QuickTime update for Windows came in late January, and the company had been periodically fixing bugs over the past several years.

According to the United States Computer Emergency Readiness Team (CERT), Apple will no longer be providing security updates for its Quicktime software. This leaves the software vulnerable to exploitation.  CERT says the only way to avoid these attacks is to uninstall the software entirely. Instructions for uninstalling the software can be found here.

While the software will continue to work after the updates end, unsupported software is vulnerable to cybersecurity risks such as malicious attacks and data loss.

For more information on this threat, you can visit the CERT’s Quicktime alert here. 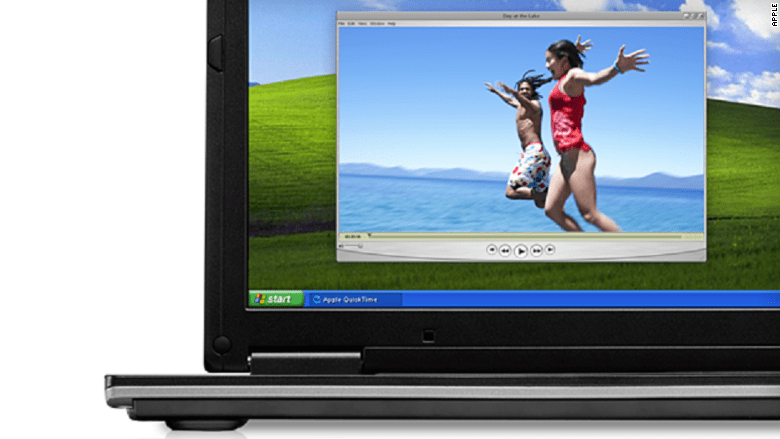