What exactly is Virtual Desktop Infrastructure (VDI) and is it the right solution for your small or mid-sized business?

This article will look at a high level overview of VDI and some of the key benefits it can bring to your company. As the size of your business increases, so does the scope of its technical and network needs. Something as seemingly simple as applying the latest OS hotfixes, or ensuring that virus definitions are up to date, can quickly turn into a tedious mess when the task must be performed on the hundreds or thousands of computers within your organization.

In addition, many organizations find that constantly upgrading computers every 3-4 years because the computers become very sluggish or operating systems (like Windows XP) push your business to upgrade sooner than anticipated.

So what is VDI and what can it do for your business?

Sometimes referred to as desktop virtualization, virtual desktop infrastructure or VDI is a computing model that adds a layer of virtualization between the server and the desktop PCs. By installing this “virtualization” in place of a more traditional operating system, network and server administrators can provide end users with ‘access anywhere’ capabilities and a familiar desktop experience, while simultaneously heightening data security throughout the organization.

VDI enables customers to streamline management and costs by consolidating and centralizing the desktops while delivering end-users mobility and the freedom to access virtual desktops anytime, from anywhere, on any device. 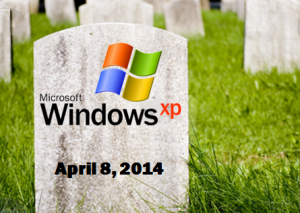 VDI provides a seamless User Experience while providing superior data security. Because VDI hosts the desktop image in the data center (or server room), organizations keep sensitive data safe in the corporate data center—not on the end-user’s machine which can be lost, stolen, or even destroyed. VDI effectively reduces the risks inherent in every aspect of the user environment.

With VDI, the end-user experience remains familiar. Their desktop looks just like their desktop and their thin client machine performs just like the desktop PC they’ve grown comfortable with and accustomed to. With virtual desktop infrastructure, there are no expensive training seminars to host and no increase in tech support issues or calls. End- user satisfaction is actually increased because they have greater control over the applications and settings that their work requires.

VDI Allows One to Manage Many Support

A virtual desktop infrastructure (VDI) environment allows your company’s information technology pros to centrally manage thin client machines, leading to a mutually beneficial experience for both end-users and IT admins. What this means is that your IT group doesn’t need to visit and touch your employees computers on a regular basis because all the support, patching, updates, upgrades and installation of new software occurs at the server, not the desktop. This is a great model especially for companies with several remote offices.

Other Benefits of VDI

Over the course of my career, I’ve worked with both small businesses and large corporations to analyze the pros and cons of implementing VDI over the traditional desktop environment.

I had several discussions with one large customer in the south. Their business problem was that they had too many old computers that needed upgrading (at least a few thousand) and they didn’t have the capital budget to spend. Their users were frustrated because the PCs took too long too boot up and were painfully slow throughout the day. In addition, they were concerned with the amount of business data that resided on the employee’s PC and the risks associated with the PCs not being backed up or data easily destroyed or leaked out of the organization. 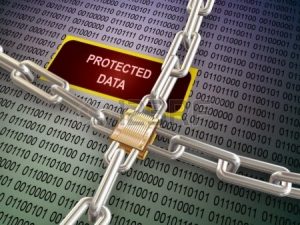 They were also concerned about the speed VDI versus a new computer. So I did a demo for them. I brought my laptop into a conference room and launched PowerPoint from my laptop. Since my laptop was a few years old, it took about 15 seconds for PowerPoint to come up. Then, I did a demo using VDI. Because of security, I was not allowed to use my customer’s network, so I brought out a 3G MiFi device to use as my network. I logged on to our VDI test center, which was located in Canada, with my low speed MiFi device and instantly, my Windows 7 desktop appeared. I then started PowerPoint on my VDI desktop and it came up in about 5 seconds! The customer was amazed. We ended up helping them put a business case together to justify a VDI solution.

So in summary, VDI may not be right for every organization. There are may factors that should be evaluated to see if the culture, business model and ROI make sense. Your technology consultants at Bisinet Technologies can work with you to help to see if this makes sense for your business. 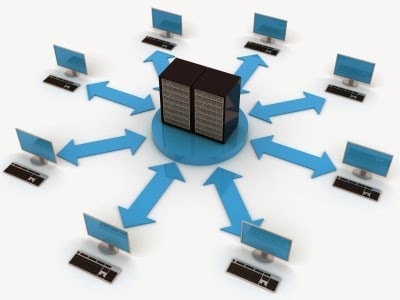